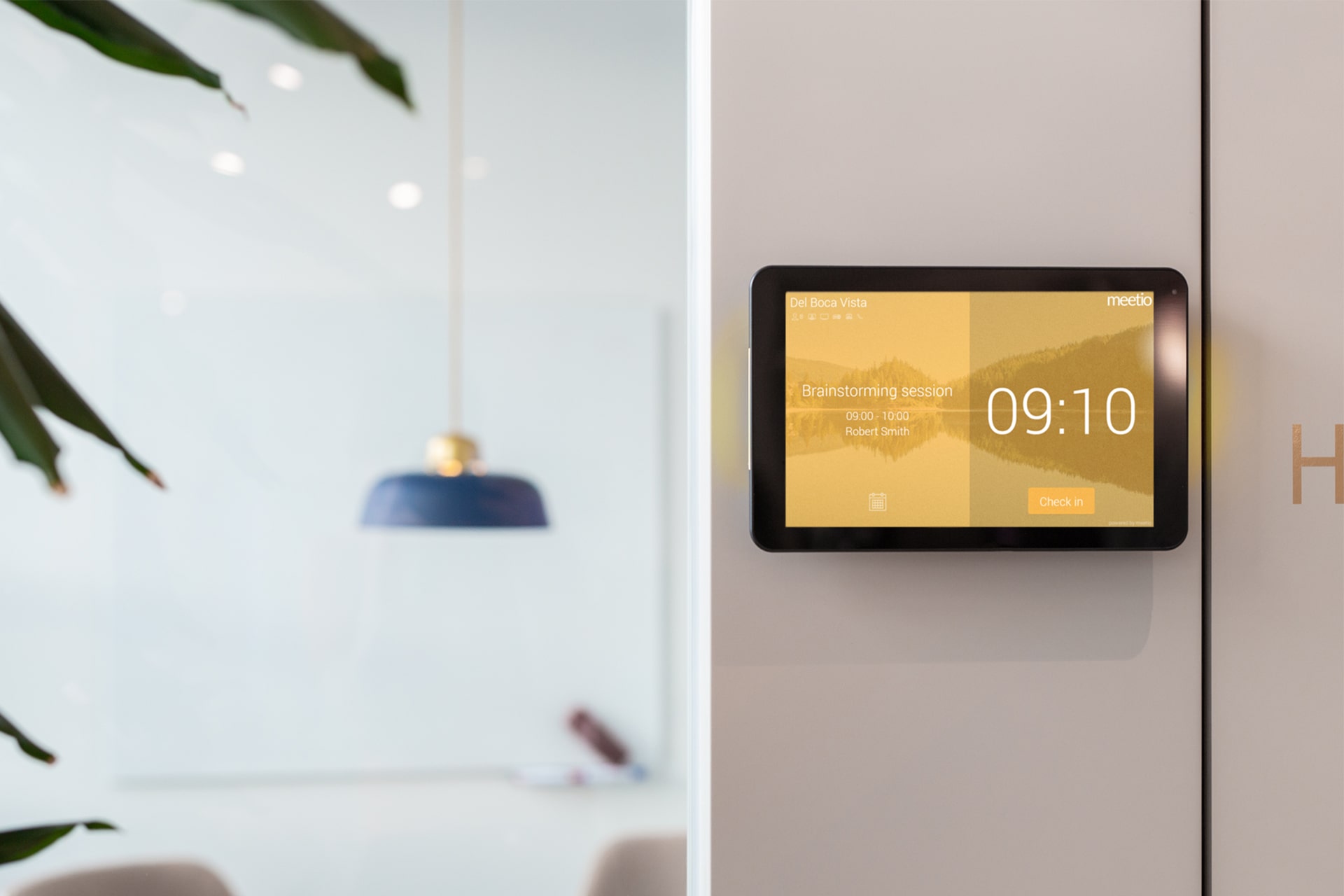 Running Meetio on your own Android device

Meetio apps (Meetio Room and Meetio View) is developed to run on as wide variety of Android devices as possible. There is however a couple of things to consider when running Meetio on an Android device that isn’t purchased from Meetio (also known as a “Meetio hardware package”).

As there is many different Android devices we can not give support related to device specific questions or problems. Meetio will not give recommendations on any hardware except the hardware that is packaged with Meetio. We recommend running the trial (full version for 10 days) to see if it works well on your device.