As we continue our journey towards figuring out what the future holds for office design we’re making a stop where something pretty crucial was developed. We are of course talking about the open floor plan. And we want to know; where did it come from? What was the point? And is it really a good idea?

The reason we’re making a stop right here is because the open floor plan is still huge today. It’s loved by some and hated by many but still implemented frequently. Why is that? What started out as the so called “post war dream” seemed to end up in chaos.

It all began back in the 19th century. Remember part one of our series, the one about the very first office design? We mentioned Taylorism and an office design which would later be called “The American Plan”. Anyway, it was a bunch of desks in rows with isles between them where managers could walk up and down to keep an eye on the workers.

This was the reality for the office worker for a long time… Until the middle of the 20th century, more specifically in 1958. Brothers Wolfgang and Ebenhart Schnelle created a consulting agency in Germany with the purpose to modernize the current offices. They brought forward the idea that an office isn’t a factory and it needs its own system. And they invented the “Bürolandschaft” or what we call the office landscape.

The thought behind it all

The Schnelle brothers whole idea was to create an office which enabled collaboration and communication (psst… sounds a lot like the motivation behind the activity based workplaces today, right?). As with pretty much all of the different solutions and revolutionary design ideas that have come and gone (or stayed), the open floor plan was abused and turned into something it wasn’t supposed to be. Management saw the opportunity to save tons of money by filling their spaces with too many people. But we’ll get back to that in a future article.

Is the open floor plan really a good idea?

So, we can all agree that the thought behind the open floor plan was good. The intent was good. But somehow it got a bad reputation and we need to understand why. And if an open floor plan should be out of the question or not.

A lot of research has been done. But one interesting example is the study made by Ethan Bernstein and Stephen Turban where they examined the impact of the open workspace on human collaboration. They found that the open floor plan actually decreased face to face communication between coworkers and increased digital communication. It seemed like there was no point of the open space?

In fact, it does. But the answer is not that simple. It turns out that what a majority of workers want today is to choose for themselves how and where they work. Think about it, to work in a quiet and alone setting everyday is not ideal, and same goes for the open floor plan. We need the mix to be happy. We need the social interaction, the laughter and to feel that we are part of a group. That fact seems to be overlooked over and over again when talking about office design. We need to feel like we have a choice.

Different tasks require different settings which means neither an open floor plan or closed office plan is ideal. It would simply be much more effective to create a work environment where the coworkers can choose the space they need for themselves – also known as an acitivity-based workplace.

So, only an open floor plan might not be the best choice. But it’s certainly not the worst and some of it actually should be used. And in the later part of the 20th century a lot of smart people figured that out as well. Their solution wasn't the sexiest one though… You probably guessed it already but next time we’ll be writing about the cubicle!

Guide: Return to the office after Covid-19 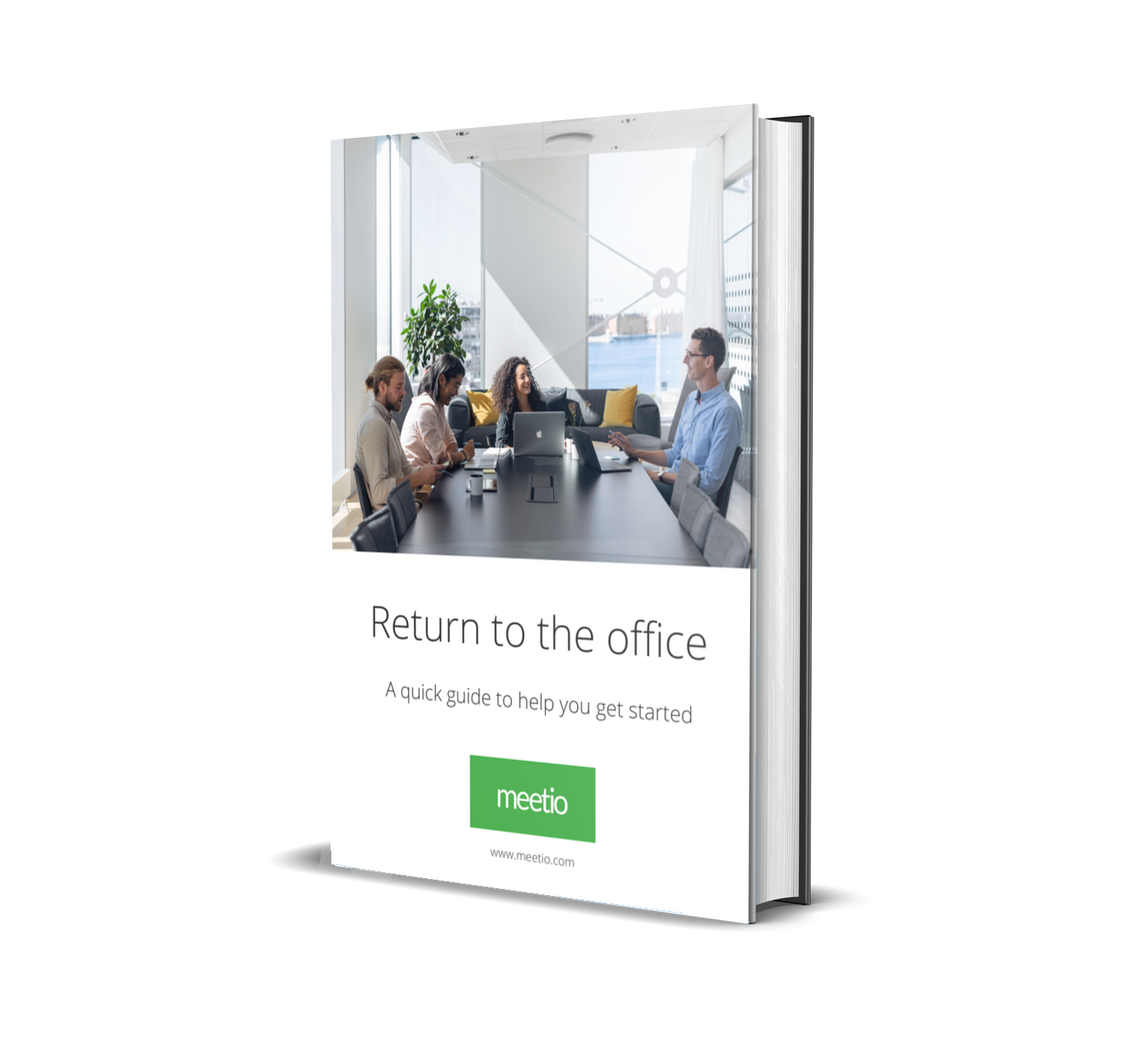 These Stories on Workplace design

The rise of the hybrid workplace

Activity-based working vs. hot desking: Which setup should you choose?

Everything your business needs to know about activity-based work

Let us know what you think!